The Commission on Higher Education (CHED) announced the suspension of scholarship applications for incoming first-year students this academic year due to a funding shortage.

Concerns that there would be insufficient funds for student assistance in 2022 were dismissed as “fake news” by the commission last year. CHED will temporarily suspend applications for the CHED Scholarship Program for incoming first-year college students for Academic Year 2022-2023 due to inadequacy in the FY (financial year) 2022 budget for StuFAPs (Student Financial Assistance Programs), according to a memorandum signed by Prospero de Vera.

The February 21 memo directed all regional offices to share the material to prevent the spread of false information and to avoid confusion among student candidates.

CHED stated in 2019 that its scholarship programs would be open to all worthy Filipino students, including those from low-income households, the homeless, individuals with disabilities, single parents and their dependents, older citizens, and indigenous peoples.

Applicants must be citizens of the Philippines to qualify, have completed or be enrolled in high school, and have a combined yearly gross family income of less than P400,000.

According to numbers published by De Vera in September 2021, CHED assisted over two million students with financial aid. De Vera petitioned Congress in August 2021 to boost the CHED budget to P62.3 billion, down from the P62.3 billion requested for 2022 by the Department of Budget and Management.

De Vera testified before a House subcommittee that the Universal Access to Quality Tertiary Education Act, which covers tuition, was one among the items that received less funding than requested. Compared to CHED’s P54.2 billion request, the DBM recommended only P46.79 billion. 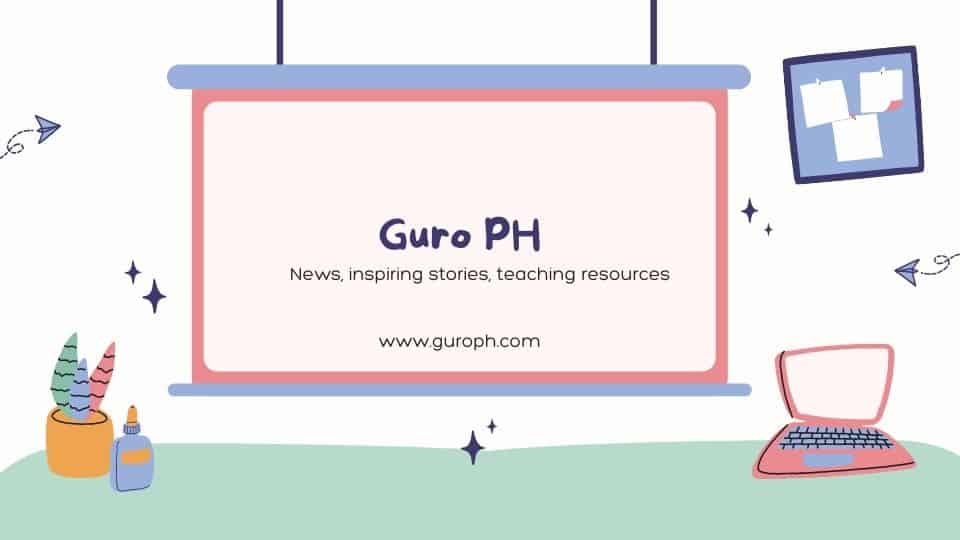 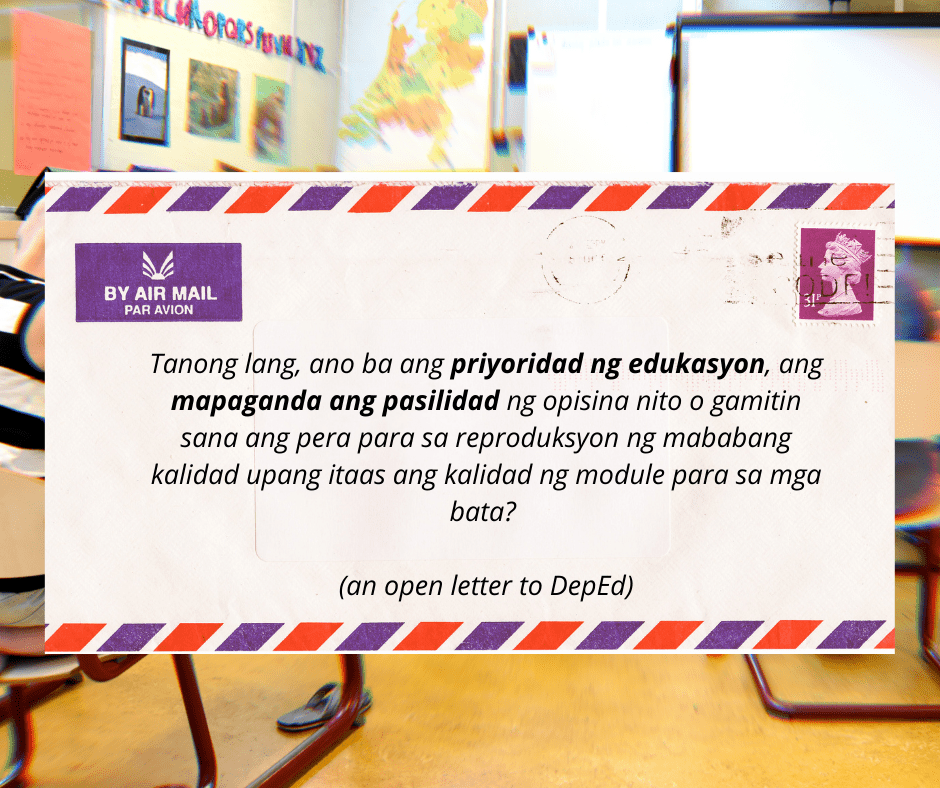 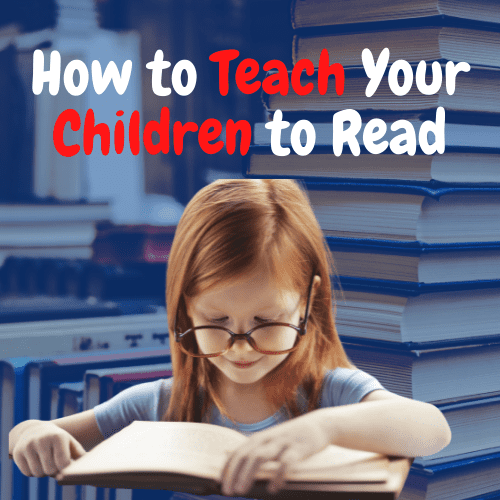 How to teach your children to read

The route to literacy for your child does not begin in kindergarten. From the moment they are born, infants and… Read More »How to teach your children to read