Can online schooling replace classrooms in the Philippines?

The Philippines is eyeing to mainly use online platforms for the upcoming school year in a bid to keep the education system alive—a move that will not only discriminate against the many poor students in the country but will also widen the gap in education access.

While online schooling is nothing new in terms of education, it is highly doubtful that the Philippines can support it for most—if not all—of its students given the country’s poverty rate and slow average internet speed.

The Philippines is also not prepared for a digital shift, ranking 83rd out of 138 countries in terms of digital readiness, according to the Department of Science and Technology.

And the government knows this, which is exactly why it announced a ‘blended’ learning scheme instead to give the impression that education will still be accessible.

‘Blended’ learning, according to the Department of Education (DepEd), will combine printed modules and online instruction for the schooling of students. Radio and television will also be used to aid students’ learning.

But even with ‘blended’ learning, DepEd admitted that it forecasts a drop in enrollment for the upcoming school year.

With the COVID-19 pandemic bruising the economy, it would be more intolerable for the Philippines to fully shift, much less sustain, a full online schooling program unless it addresses poverty.

Online learning will require not only internet access but electricity supply, and stable internet connection—privileges that are difficult to attain for many poor students.

While DepEd’s efforts to continue the schooling of students is worthy of commendation, it should also accept the reality that the Philippines is not yet ready for online schooling.

Unless this reality is accepted, policymakers will continue to make education policies that make access to education more and more difficult for the poor. # 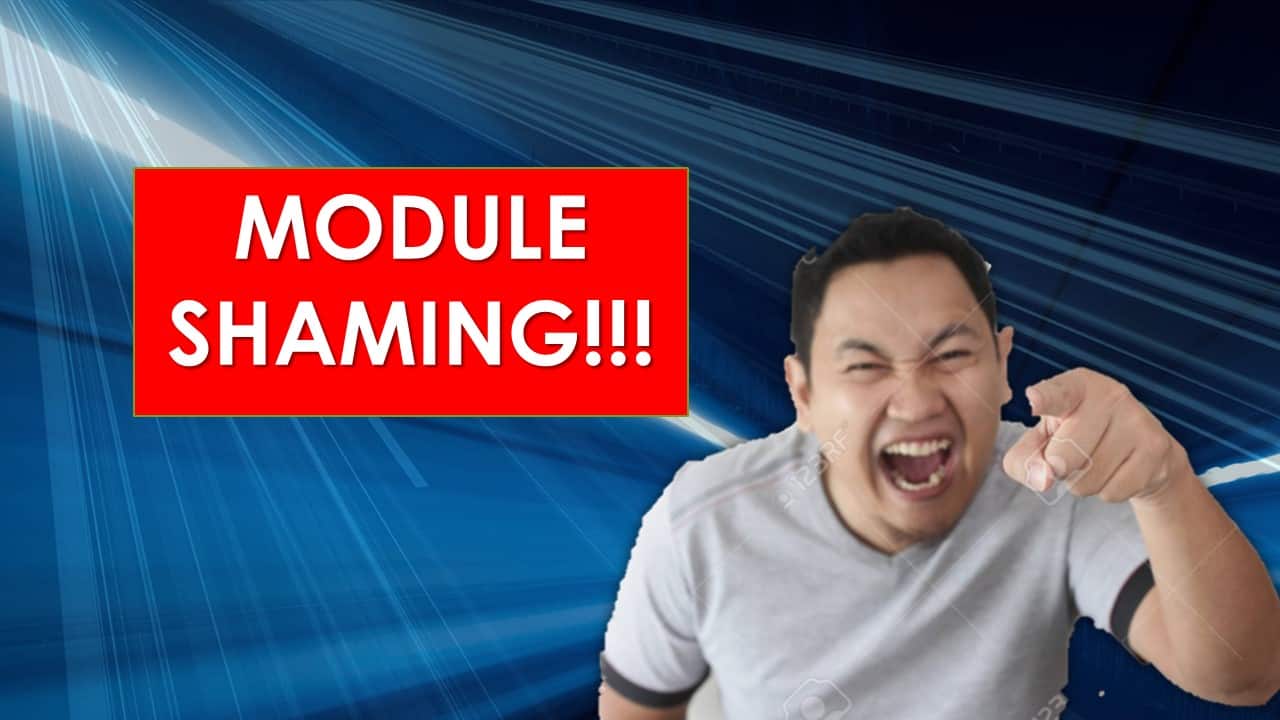 “What proves us right is also a proof of what makes us wrong.” It’s not new for people to read… Read More »What makes netizens dive into module shaming? 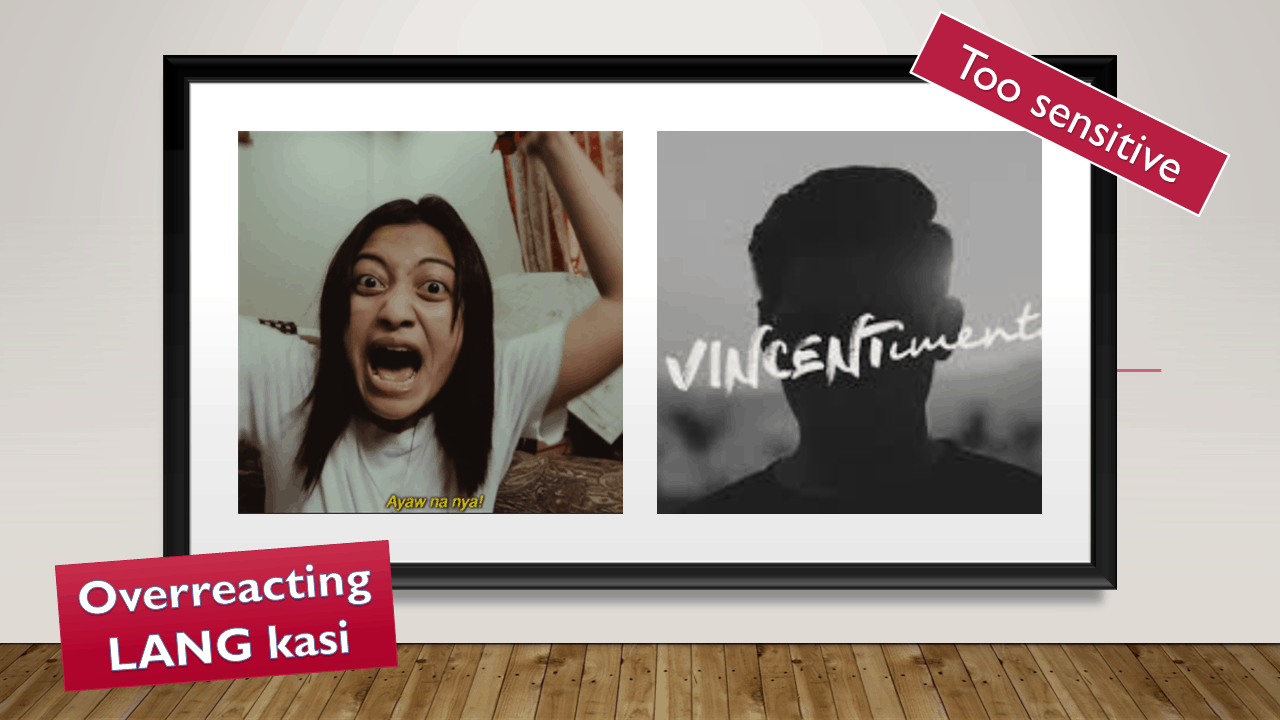