DepEd Teacher finds love after waving back in Facebook messenger 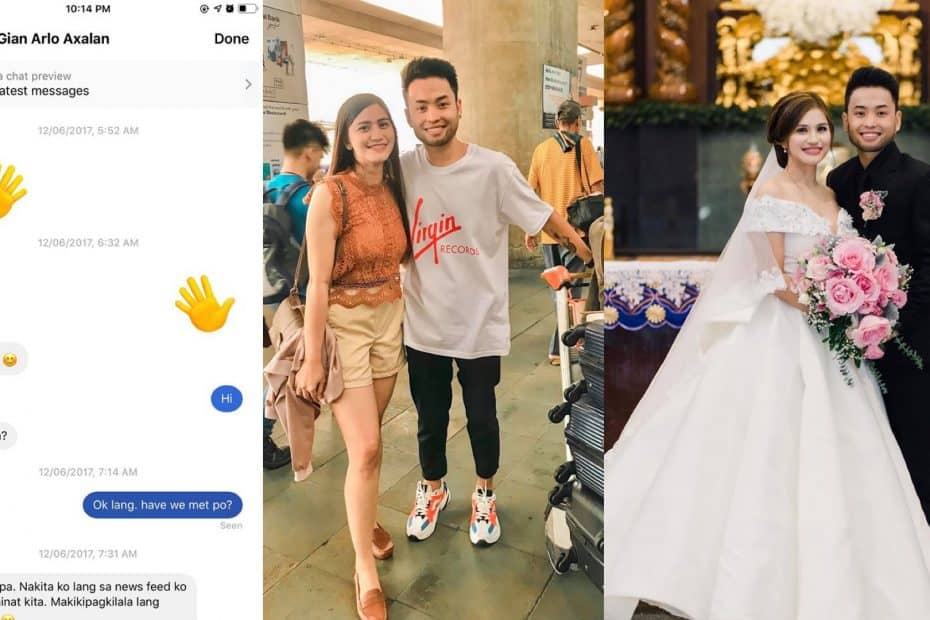 Read also: Meet the single mom who, after 20 years of working, gets her college degree at 42

Like in all love stories. Love is not all about roses, cakes and chocolates. Sabi nga nila, where there is love, there is always a possibility of pain. Long distance relationship (LDR) doesn’t always work. But Gian and Kate proved everyone wrong.

(Well, this post could have been longer… let’s save for KJMS to tell us later.)

But at the end of it all, it happened. They did it. Of course, it wasn’t hard for them to choose which day to tie the knot. First wave in FB was Dec 6, 2017. Kaya naman they chose to get married 3 years later on Dec 6. Yes, it’s possible! It can start with a simple wave.

Read also: Pinay who struggled in Math in School is NOW a head Engineer at NASA 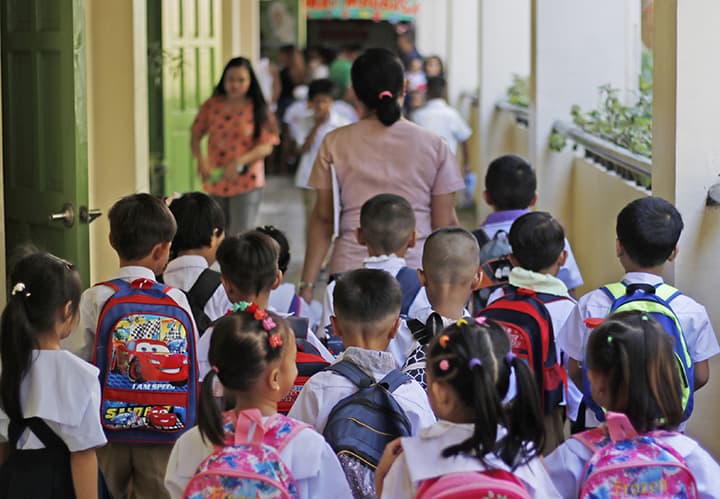 Retirement age from 60 to 56 approved on 2nd reading 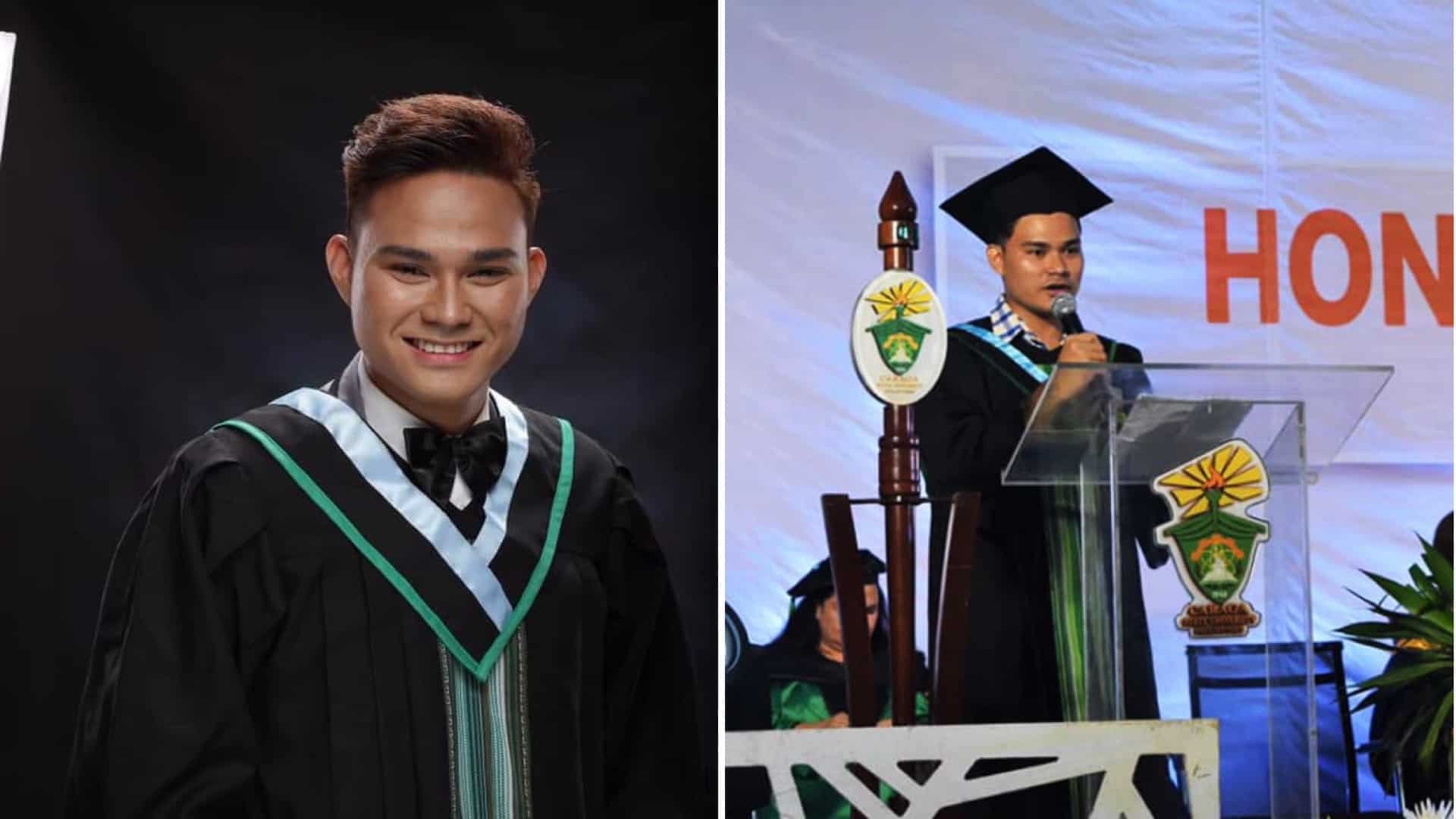 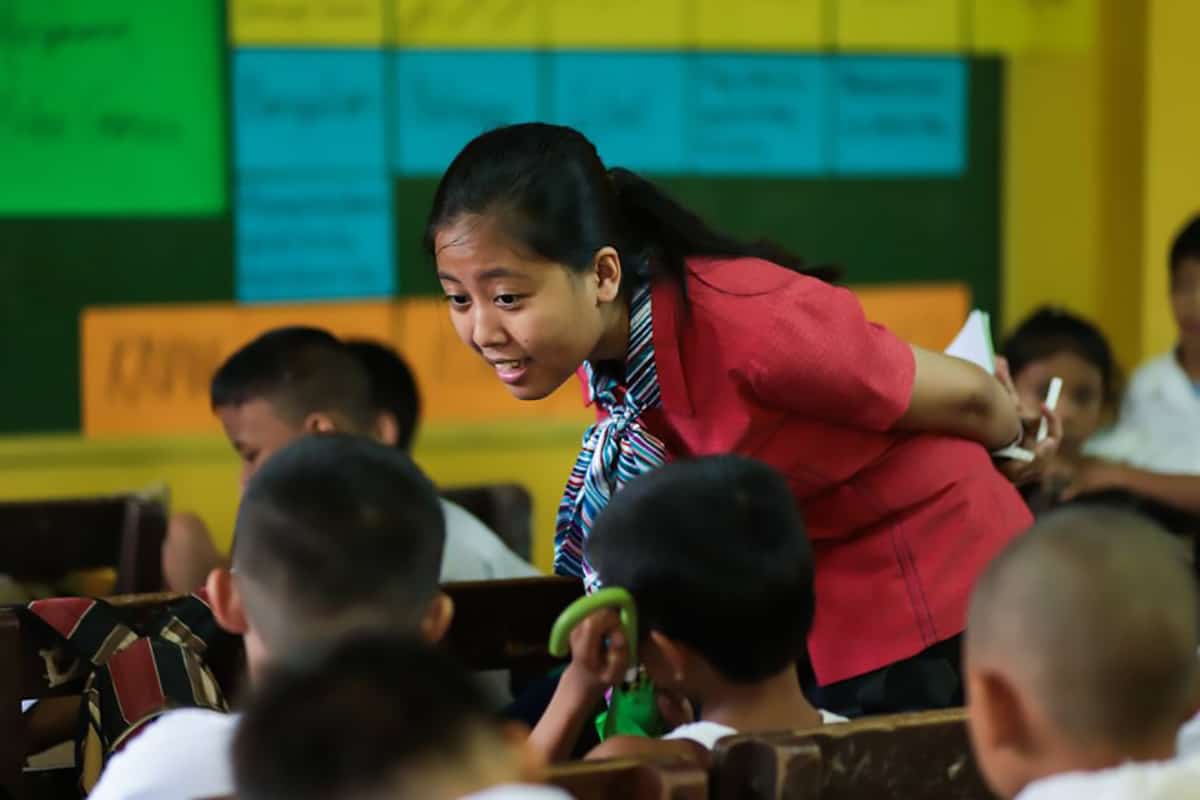