“I am with you. Let’s try to make also productive even how constricted the time is.” – July 20, 2020 (Monday night), President Rodrigo Duterte expressed his support to the formal proposal of Secretary Leonor Briones in implementing limited face-to-face classes in low-risk areas under Modified General Community Quarantine (MGCQ).

In preparation for the upcoming opening of classes, further measures and joint inspection for the limited face-to-face classes are expected as planned by the education sector.

Described as a “case to case basis” as advised by Secretary Carlito Galvez Jr. and Secretary Eduardo Año, Briones called on to a tight coordination with the Local Government Units (LGUs) and the local health authorities to meet stringent health standards suggested by Department of Health (DOH) and Inter-Agency Task Force on Emerging Infectious Diseases (IATF-EID).

Secretary Briones discussed the proposal by breaking down the advantages which are believed to focus on familiarity as teachers and students will most likely have no difficulty in adjusting, the administrative cost will be lower, and closes inequality gaps (relying heavily on online learning which causes equity problems for those who don’t have access to digital equipment).

Briones highlighted the most important advantage in which she mouths, “we teach them how to deal with their fellow human beings, and that can only be attained to a great degree by face-to-face interaction among children especially as they are young.”

It was also explained that the limited face-to-face class would not be for the entire five days of the school week, instead, it could only be one to two days and the sessions could be limited to the most important things that a child should learn.

So as disadvantage was also emphasized by the danger of health risks and maintaining the health standards in which sought to address the possible terms and conditions to be impose emphasizing the limited face-to-face classes can only be allowed in low-risk areas (or those at least under modified general community quarantine in the transition phase). 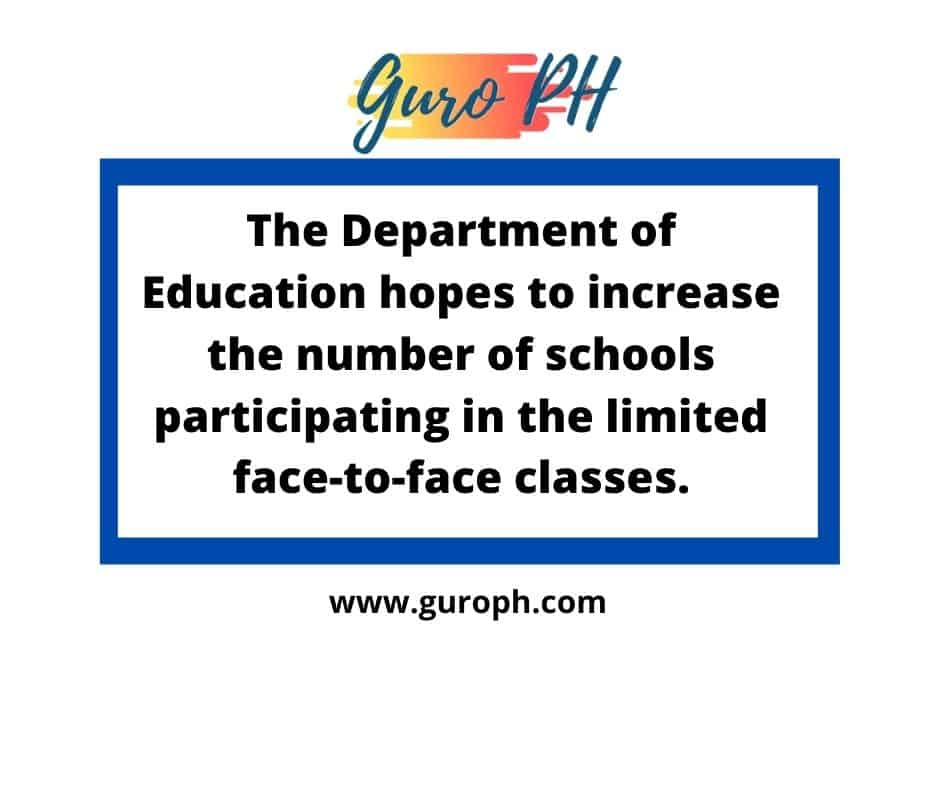 Following President Rodrigo Duterte’s approval, the Department of Education (DepEd) announced on Friday that it would increase the number of… Read More »DepEd pushes for more face-to-face classes participants 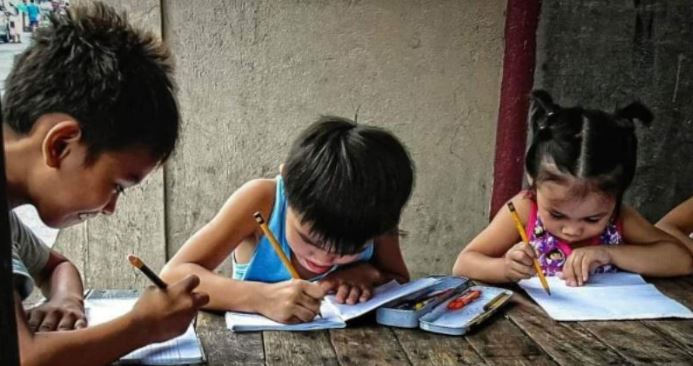