More and more are coming out to support the teacher who was shamed on one of Raffy Tulfo’s most recent episode. Now, a group of teachers has asked the Department of Education (DepEd) to take the pleas further.

The Teacher’s Dignity Coalition (TDC) is pushing for DepEd to take the necessary steps to “protect and defend” teachers and prevent other instances of “teacher shaming,” similar to what happened to the educator featured in the Tulfo episode.

The TDC recognized and welcomed DepEd’s initiative to investigate the event, but plans on pushing the reach to all teachers who might also be subjected to the same kind of treatment.

For TDC National Chairperson Benjo Basas, the case of the public school teacher who was humiliated on a live television phone patch – as well as other related incidents “should be taken seriously” by the DepEd. The group also called on Secretary Leonor Briones to “take the necessary steps to protect and defend our teachers as well.”

Tulfo’s Actions in the Teacher-shaming incident

In the episode entitled “Mommy, Ipina-Tulfo ang Pasaway na teacher ng Kanyang Anak!” of “Raffy Tulfo in Action,” a grandmother and two parents went on the program to complain about a teacher who was allegedly maltreating their child.

In a CCTV footage shown, a teacher identified as Melita Limjuco seen forcing the Grade 2 student to sit outside the classroom as punishment for not bringing his report card. The student, who sat outside for the whole period, eventually drew attention from passersby – parents and fellow students alike – which their grandmother insisted must have been humiliating for her grandson.

Tulfo then asked the teacher over a phone call, aired on the program, if she would rather have the issue brought to court, or agree to have her license revoked.

On Friday, Tulfo was apologetic regarding the incident said that he will no longer pursue the case and will just facilitate the settlement of both parties.

Citing sources from the teacher’s school in Manila, TDC said that the concerned teacher and the child’s mother “have already settled their dispute after a meeting with some DepEd-Manila officials .”

PTAs are the proper forums to resolve conflicts

DepEd also schools to strengthen parent-teacher associations (PTAs) as a proper forum to resolve conflicts “in a fair and humane manner,” amid the controversy.

“We need the cooperation and coordination of all stakeholders to maintain and promote trust, respect, and dignity of all learners, teachers, and administrators of schools,” the DepEd said in a statement on Sunday, November 24.

“We enjoin all our schools to strengthen their PTAs as a platform to build mutual understanding and trust in the joint parenting of the learners,” it added. 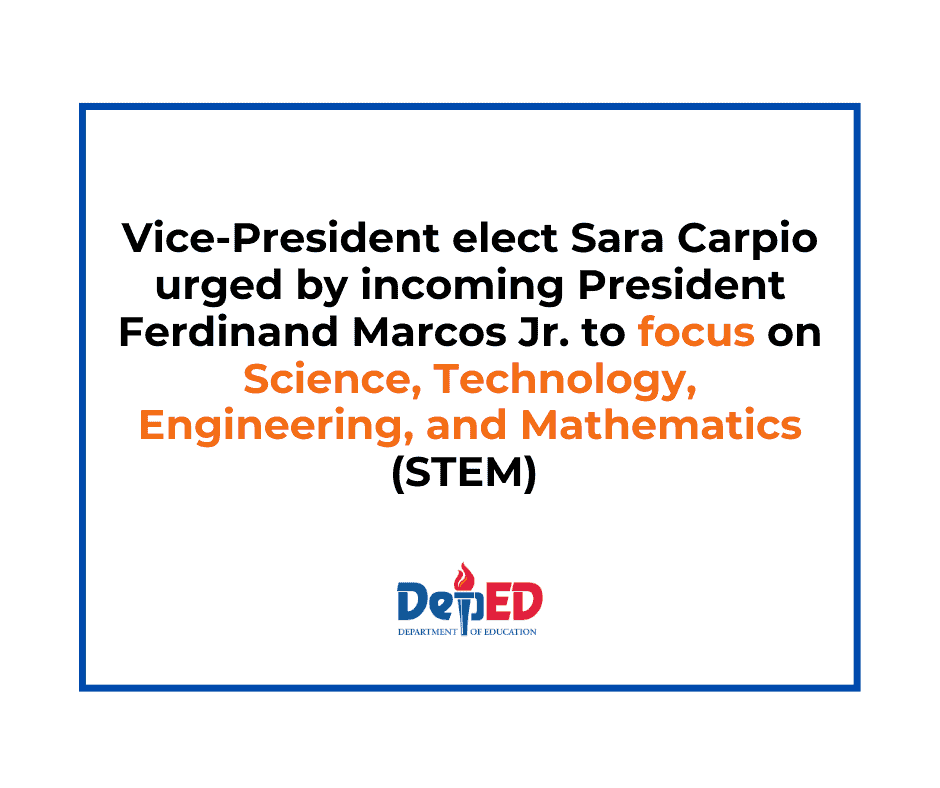