“We need to act on these cases immediately because it could result to further harm,” Briones said. “We have to make sure that we act immediately on cases of bullying as soon as possible because this can be very dangerous,” she added.

Briones noted that DepEd continues to receive numerous bullying cases perpetrating in school despite the passing and placement of Republic Act 10627, or the Anti-Bullying Act, which aims to protect children enrolled in kindergarten, elementary, and secondary schools and learning centers from being bullied.

In her speech, Briones underscored the importance of the promotion of the anti-bullying law not only to learners, teachers, and school heads but most importantly to guardians and parents as well. “They have to undergo exposure to what the law is and the penalties and the interventions needed,” she explained.

DepEd did its best to raise awareness once the anti-bullying law was passed where they issued circulars “setting out the procedures and what actions should be taken” in cases of bullying, especially in schools.

“This is a very serious issue, as serious perhaps as the other problems of children in learning environment and we’re very sensitive to it,” Briones said.

When Bullying Doesn’t Stop at School

Briones also cited several cases of cyber bullying and its prevalence in social media. She notes that it is “very easy” to antagonize a person “whom you have not seen at all.” And because of the growing technology in the advent of communications, bullying takes on a different platform. “… bullying online I think is proceeding at a much faster pace than a usual face-to-face bullying that happens in schools,” she added.

The DepEd chief noted that bullying may happen to anyone, regardless of their age or status in life. “Whether you are bullying a child or the Secretary of Education, bullying is bullying,” she said. “I have been bullied and I know that I can handle it but a learner who is bullied may not be able to handle it.”

Also, she admits that DepEd is not satisfied with the way bullying cases involving learners are handled, given the rampant cases of cyber bullying.

“We’re not really satisfied because the pace of bullying – especially on social media – is accelerating and steps have to be undertaken,” Briones said. “What are we necessarily not happy with or what we think needs improvement is really the immediate action – you cannot wait,” she added.

In the DepEd circular, it is noted that the “teacher is in the best position to know when there are tendencies for bullying because they see the children every day and how they relate to each other.” Therefore, Briones urged teachers that “if there are such signals, then they should take actions because it’s part of the protocol.”

Tags:BullyingDepEdLeonor BrionesMental Health
previousMom angry at son for wasting his ‘baon,’ but was actually saving up for an eye check up
nextHere’s a List of Benefits and Incentives for DepEd Teachers 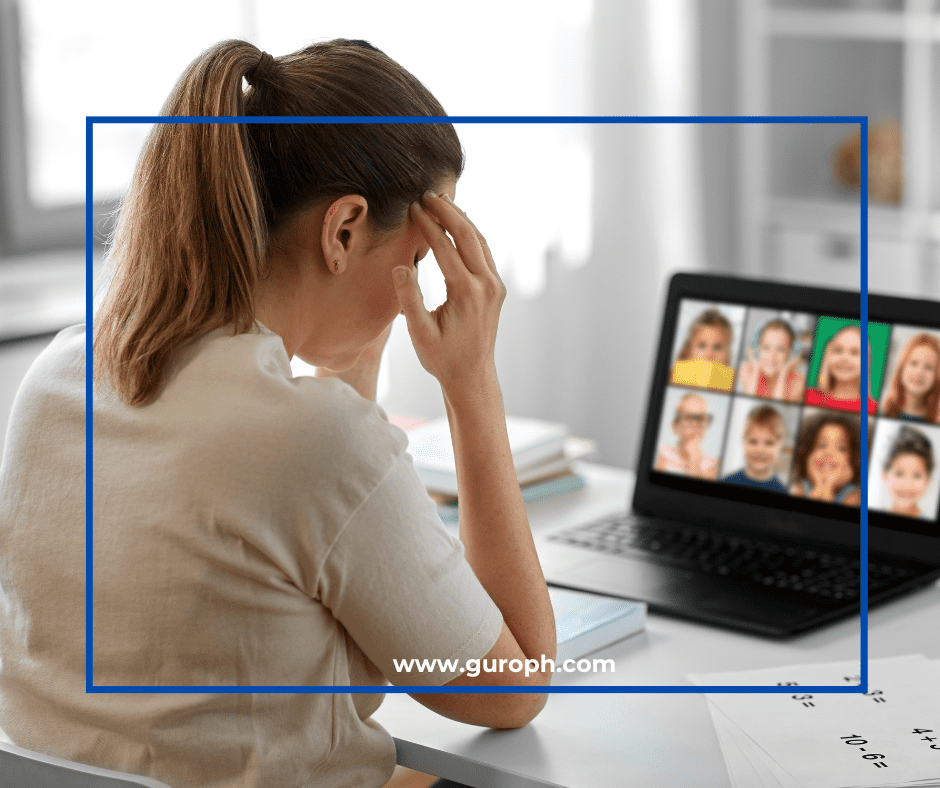 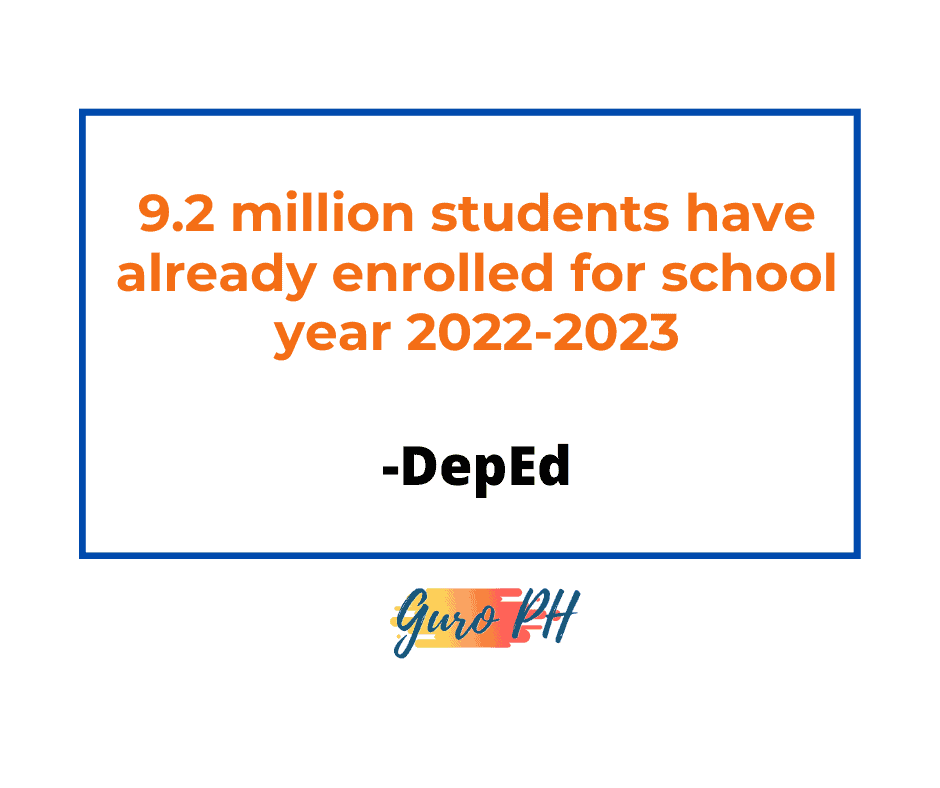