Courageous Teacher Praised for Risking Life to Save Pupils from Earthquake

Whenever there is a calamity, we see the willingness of others to help those in need. Sometimes, we disregard our personal safety for the well-being of others, And this is what the teacher who risked her own life just to save her day care pupils during an earthquake that hit her hometown.

A Teacher filled with Courage

Hailed as a hero, the 61-year-old teacher Erlinda Ajero had very little time to evacuate her students as the magnitude 6.6 earthquake hit Rodeo Makilala, North Cotabato. But instead of causing panic to her students, she gathered them around like a mother hen and sheltered the little tykes with her body.

As for Ajero, she sustained several injuries from the collapsed wall, but she said she would never hesitate to do it again. The hero teacher was praised all over social media after her son, Marky Mark Ajero, shared her heroic deed on Facebook.

Mark, who also happens to be a fellow public school teacher, narrated that his mother was having her class when the strong earthquake happened.

[All she could do was to hug her students tight while they were inside the room, that’s why she got hit by a collapsed wall.]

Although he knew his mother wouldn’t have wanted it any other way, Mark was scared when he heard about what his mother did because she already had a head injury prior to that. But thankfully, his mother is out of danger and in a stable condition.

According to a report done by The Philippine Star, the son expressed that he understood why his mother risked her life for the kids.

[[Our mother] has been a day care teacher for twenty five years, and she treats her pupils like they are her own children. She would put the safety of the children before her own. We encouraged her before to stop but she said it would be difficult for her because teaching has already been part of her life.]

[She’s doing fine. But mom still can’t move much because her body is still hurting. She can’t walk too because of a sprained ankle.] 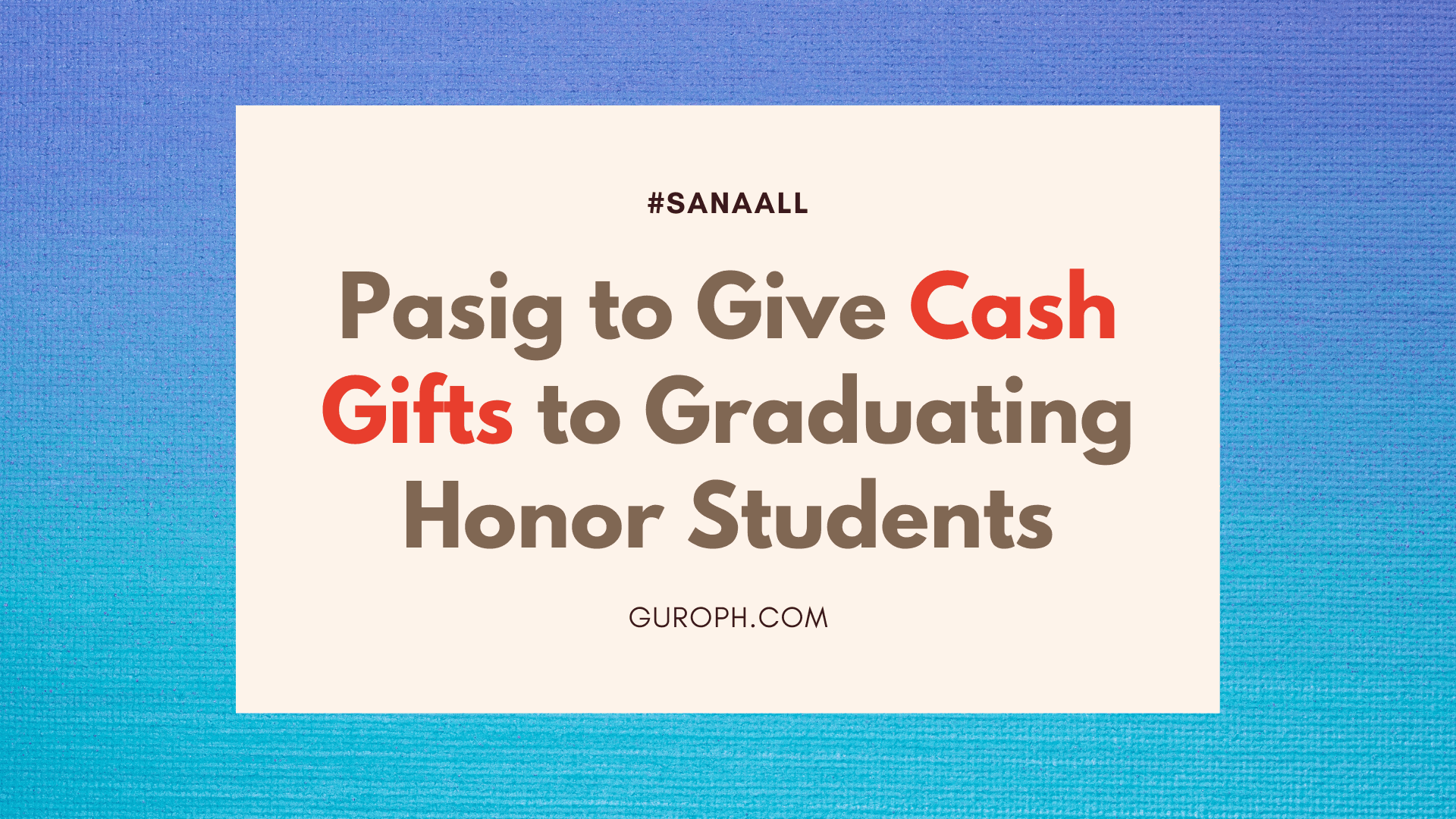 Pasig to Give Cash Gifts to Graduating Honor Students

PASIG CITY – Mayor Vico Sotto signed a new resolution, which will give cash as gifts to graduating Public Elementary… Read More »Pasig to Give Cash Gifts to Graduating Honor Students 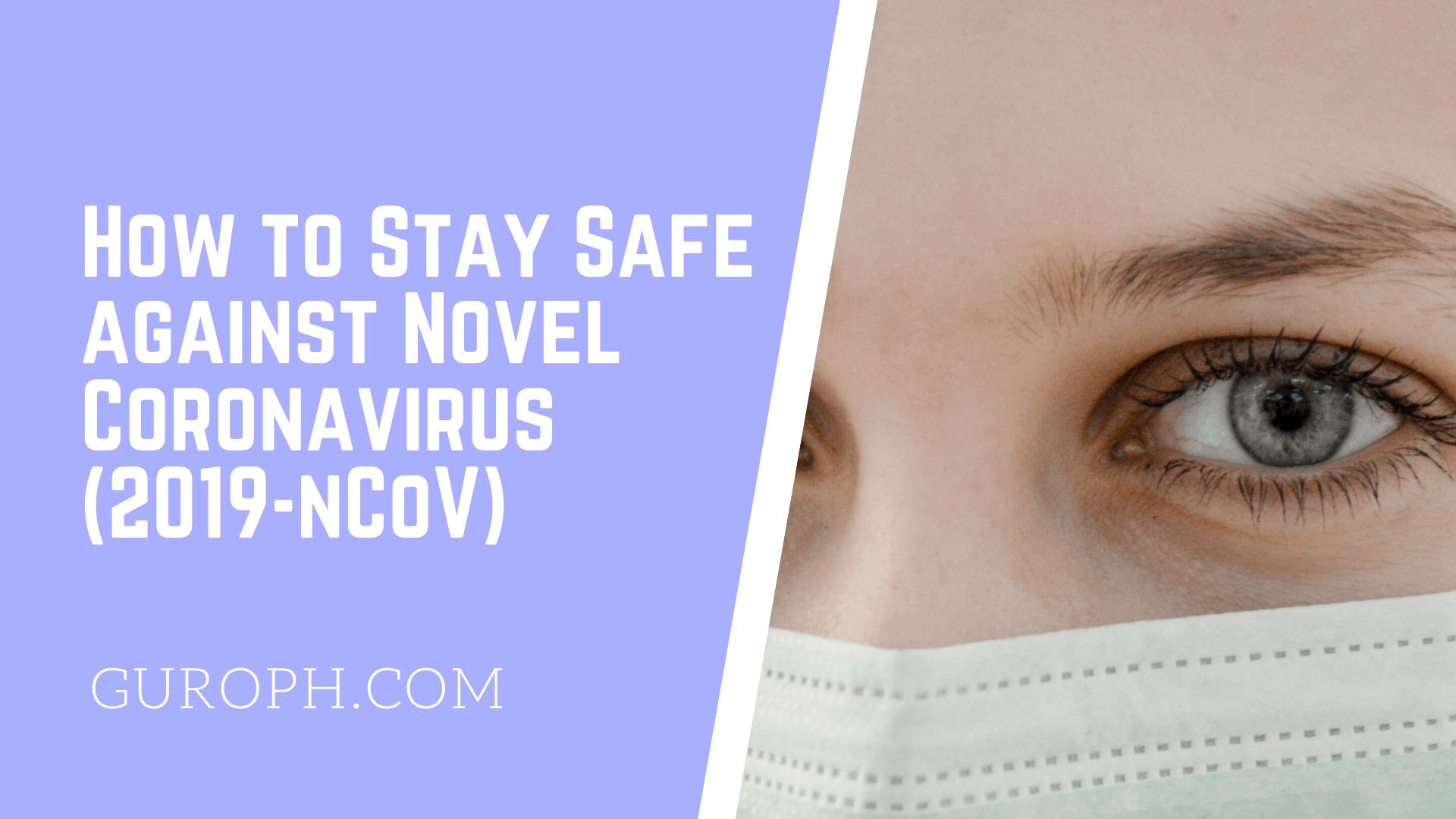 How to Stay Safe against Novel Coronavirus (2019-nCoV)

The novel coronavirus, or more commonly known as 2019-nCoV, is now spreading rapidly, infecting thousands of people and becoming a… Read More »How to Stay Safe against Novel Coronavirus (2019-nCoV) 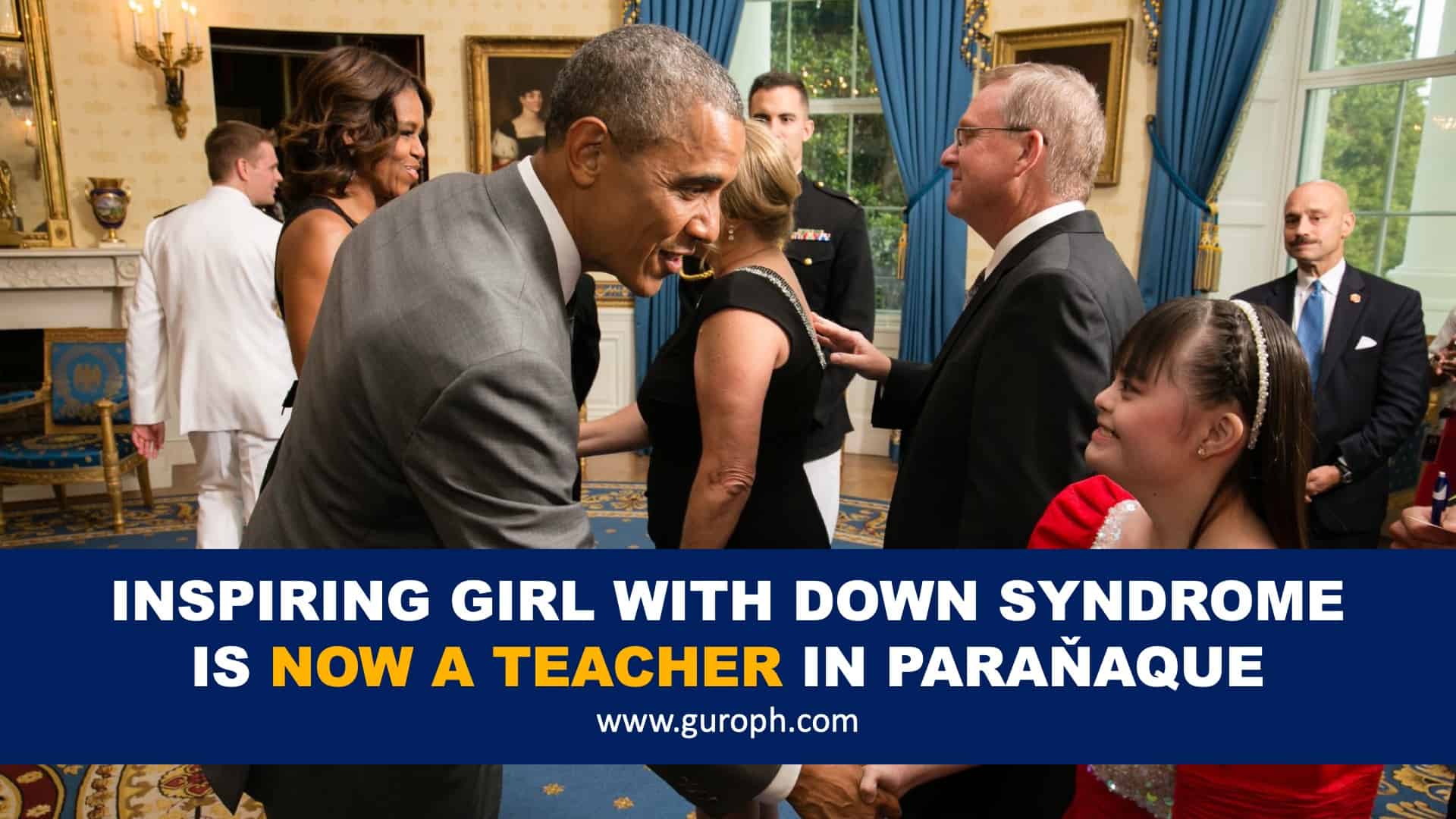 Inspiring girl with down syndrome is now a teacher in Paraňaque

This girl is such an inspiration! Brina Maximo proves that anything is possible, even with a disability. After graduating from… Read More »Inspiring girl with down syndrome is now a teacher in Paraňaque